Motes are the name used to describe the whirling glowing orbs or specks of energy surrounding magic users when charged with magical energies, especially when they cast powerful spells. They seem to appear spontaneously, either slipping in from thin air or from behind the cloak or unseen spots in the viewer's vision. They twinkle along with the speaking of the spell, disappearing when it is cast- as though a chorus with the incantation.

Most of the time, these notes just appear and they aren't controlled. But did you know you can make them yourself? 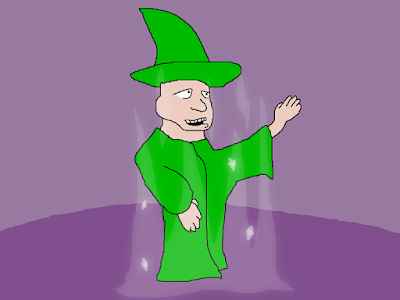 Motes of Power - X Level Spell
Motes of Power is unique in that it can be prepared in any spell slot you want. Whatever level of spell you prepare this spell in; it will create that many motes when it is cast.

Motes are normally created and destroyed without any sense of intelligence or control; but a skill magic user can make better use of them. Each mote can be spent to;

Additionally, each mote acts like a spotlight in dark places, making stealth or subterfuge impossible when they are around. If a spell is cast that creates something like a magical portal, magic circle on the ground, or a summoned being; the motes fly to that being and rotate around them clockwise. Opposed spellcaster creations will have counter-clockwise motes.